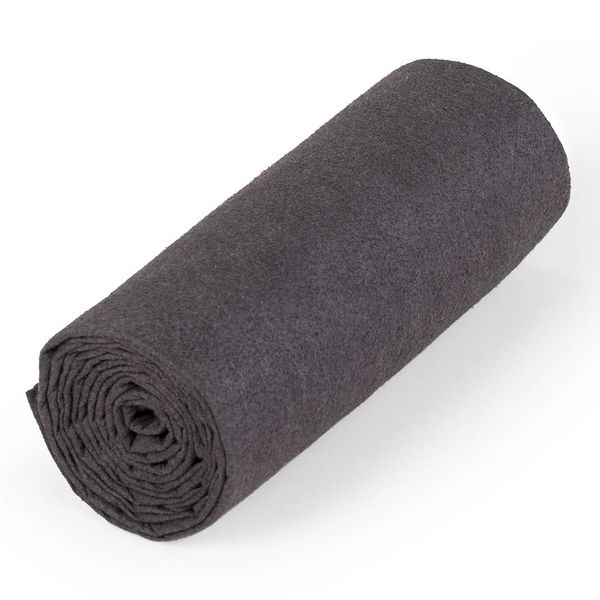 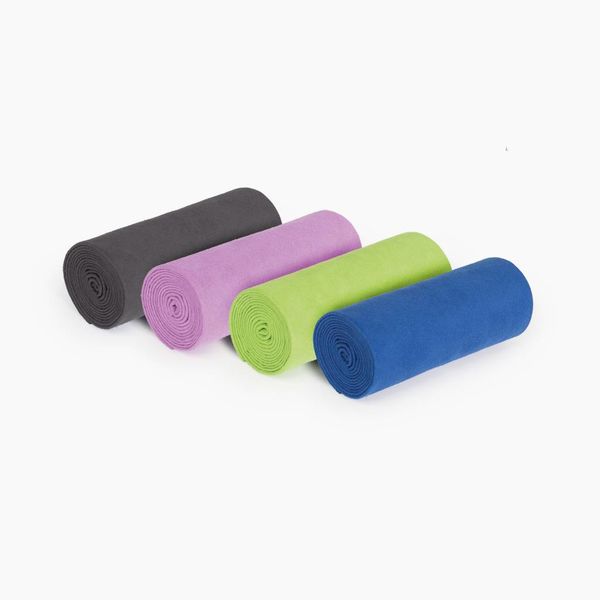 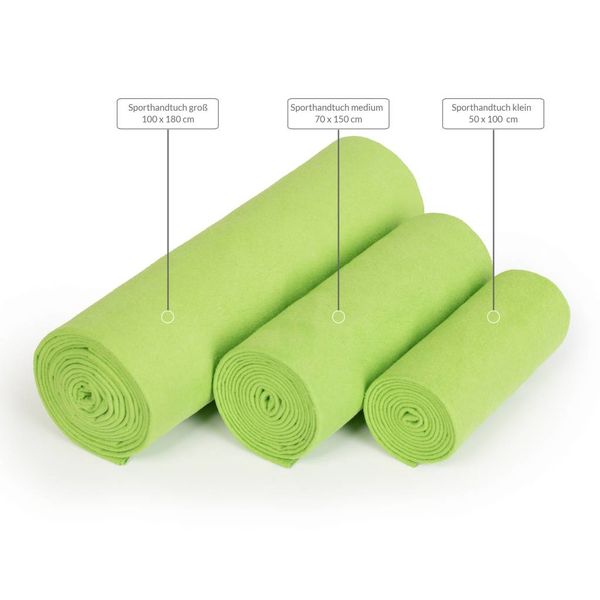 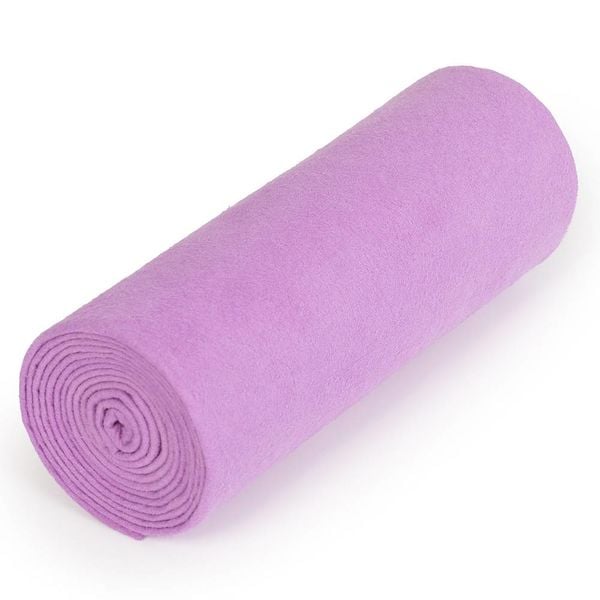 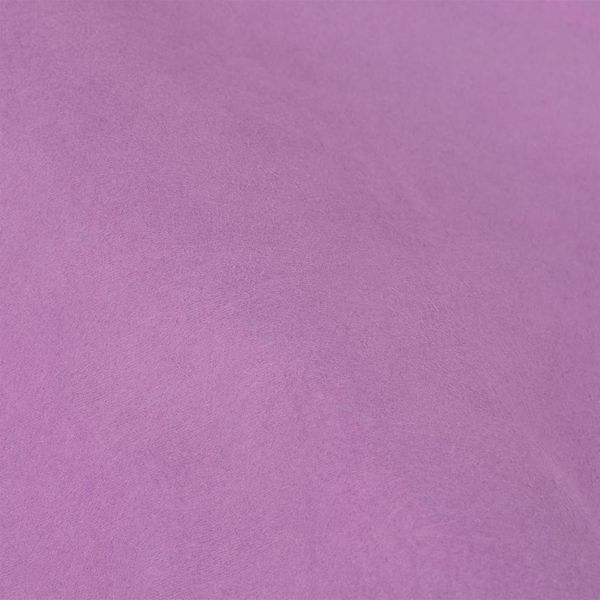 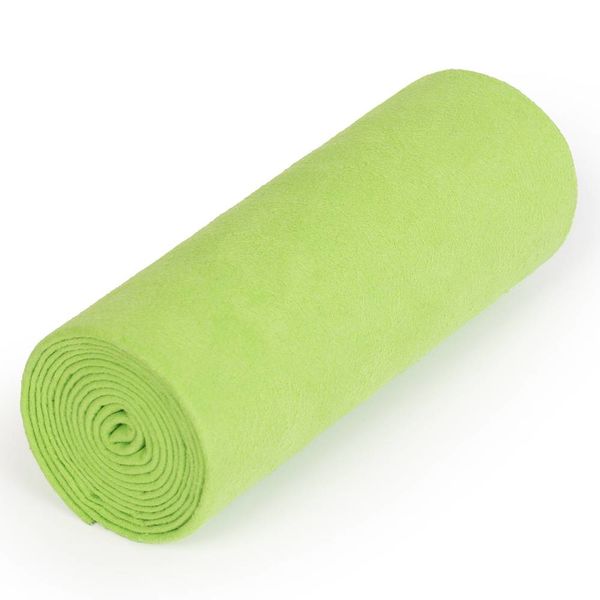 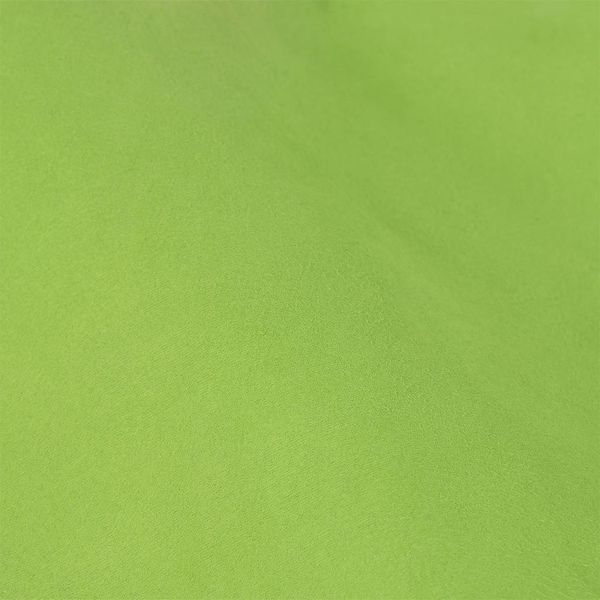 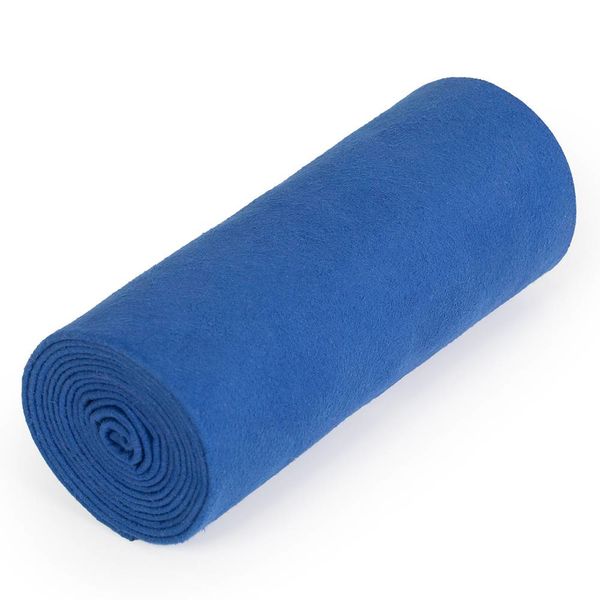 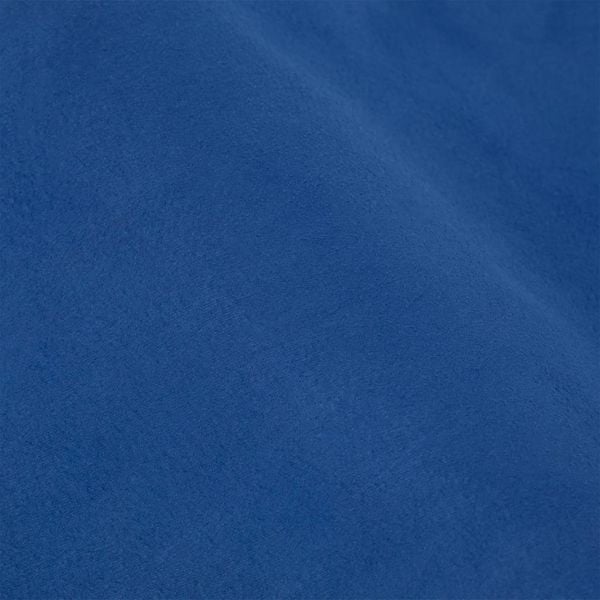 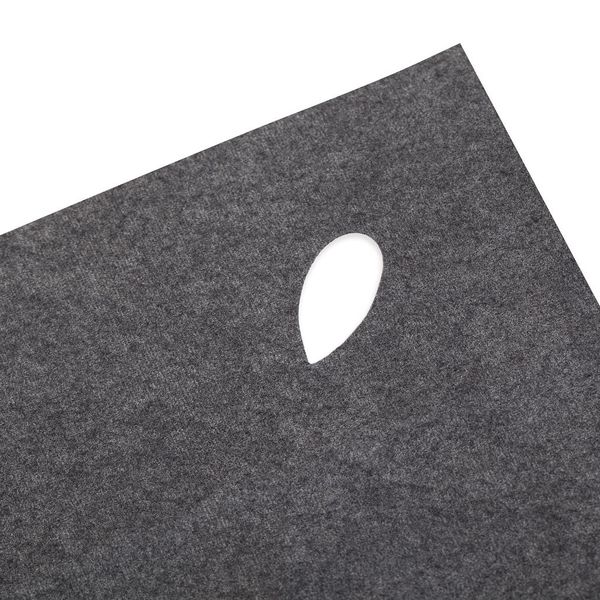 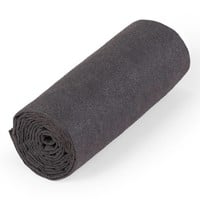 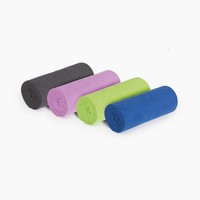 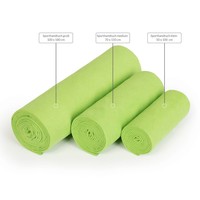 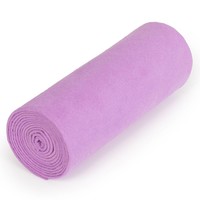 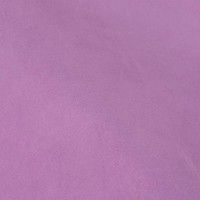 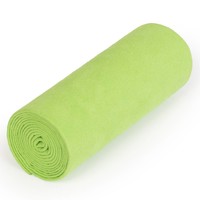 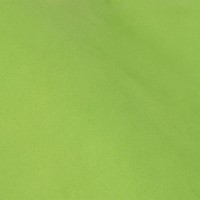 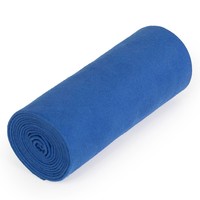 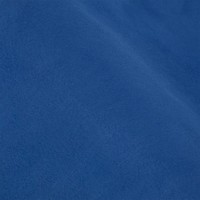 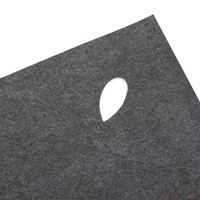 Tired of hauling your heavy fitness kit all the way to the gym? No sweat! Thanks to the exclusive, high-quality and feather-light nu:ju® Microfiber shower towel, you can now slim down your big gym kit - you won't know how you managed without it. This lightweight and exceptionally absorbent towel is your perfect gym buddy and travel companion.

Thanks to its unique textile fibres, the nu:ju® Microfiber shower towel can be used in many ways. Whether you're playing sports, working out at the gym or heading out on a hike, it will soon become an invaluable companion. The nu:ju® shower towel is also great at the beach, as the micro-filaments prevent dirt and grains of sand getting trapped in the material. Weighing in at 137 grams and with the ability to fold up to a compact size, the towel will fit into any bag.

Produced in France and Germany and assembled in the city of Detmold in the North Rhine-Westphalian province of Germany, the nu:ju® shower towel boasts exceptional "made in Europe" quality. With OEKO TEX Standard 100, class 1 certification, Evolon® is a sustainable product that meets the highest ecological standards. 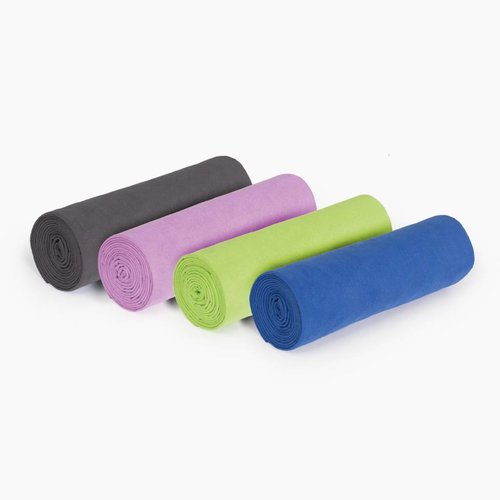 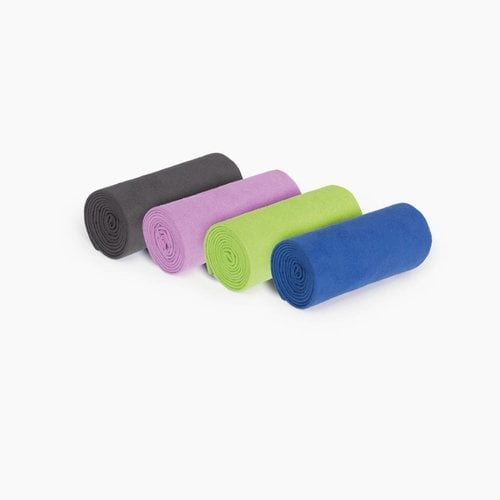 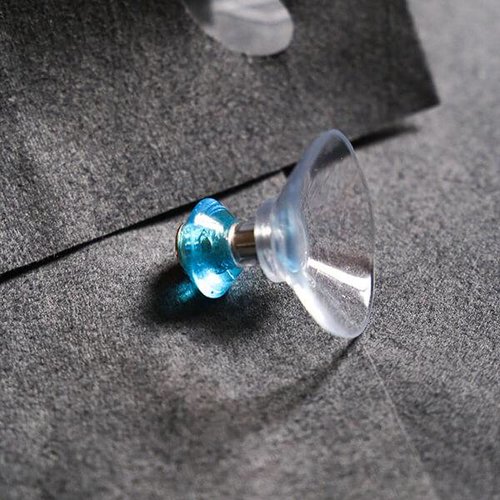 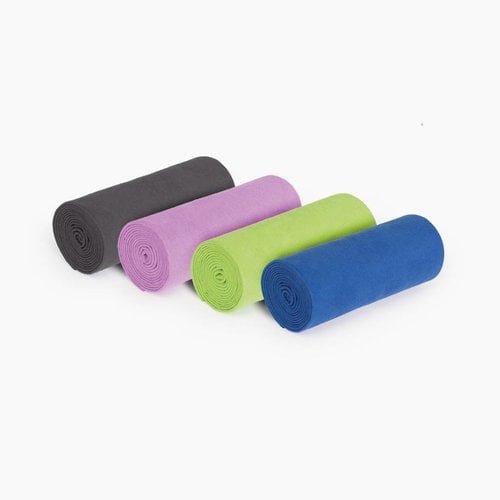 Versandkostenfrei innerhalb Deutschlands ab €30 Bestellwert
View all results (0)
No products found
Datenschutzerklärung Cookie-Richtlinie
Please accept cookies to help us improve this website Is this OK? Yes No More on cookies »